My first studio job with Brown Bag Films Dublin, I did the original boards for all the sequences below and worked on revisions otherwise.
​ This show was a tonne of fun to work on and has a really positive message teaching science to kids, new series now streaming on Netflix! 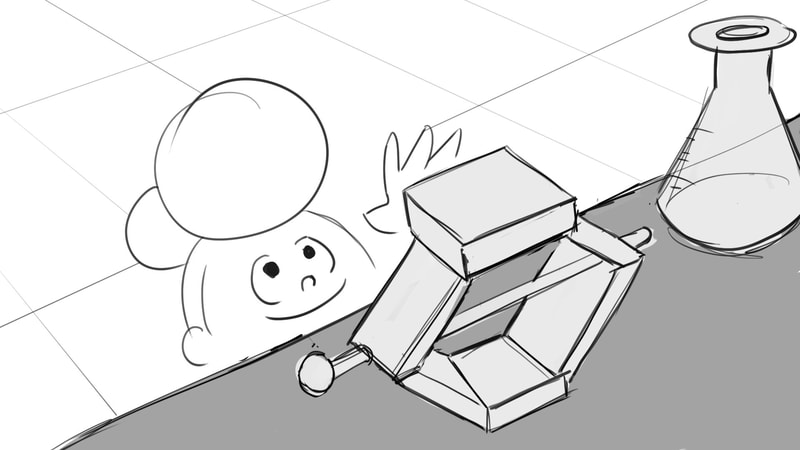 Two young lads go for the heist of the century
Concept, design and boards all my original work.

I decided to have a go at rebooting a old scene of mine, I wanted to play around with cameras, lighting and staging that were better motivated by character and story. The original beast can be found on my 'Short Films' page 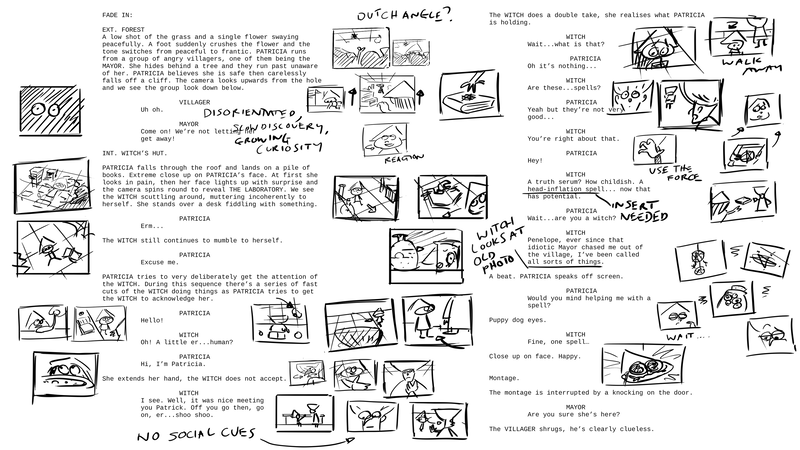 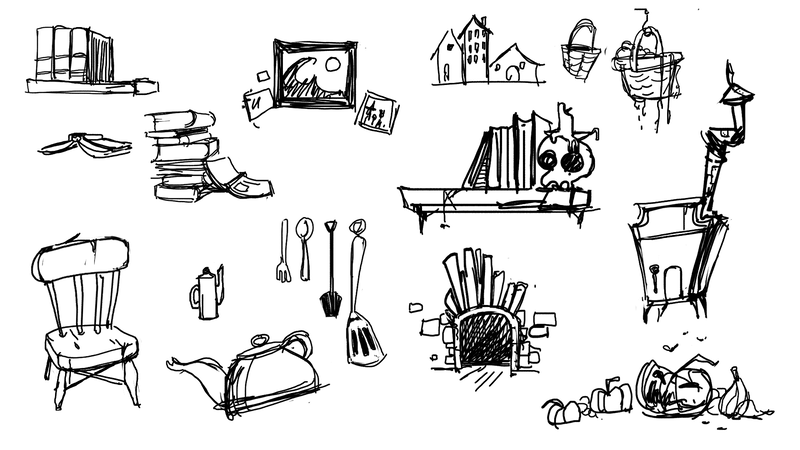 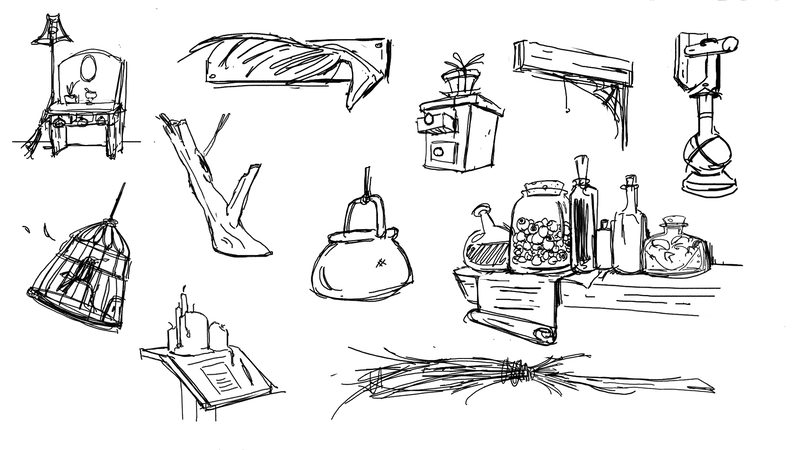 Had the pleasure of boarding out this emotional stop motion short film from script. Currently in development by TableTop Animation 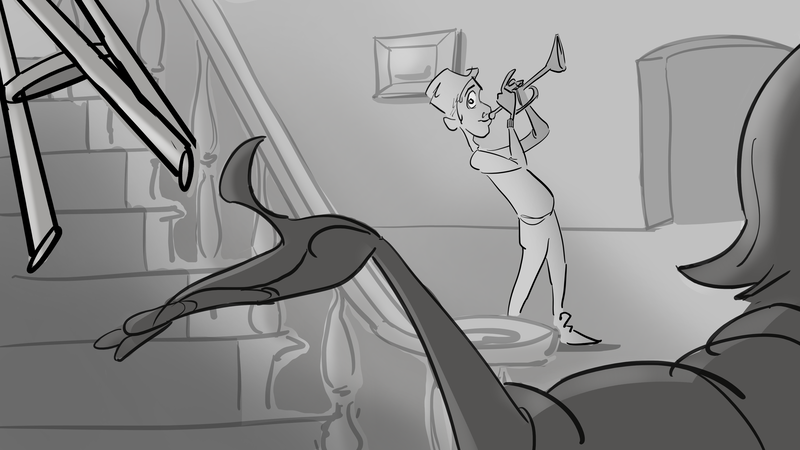 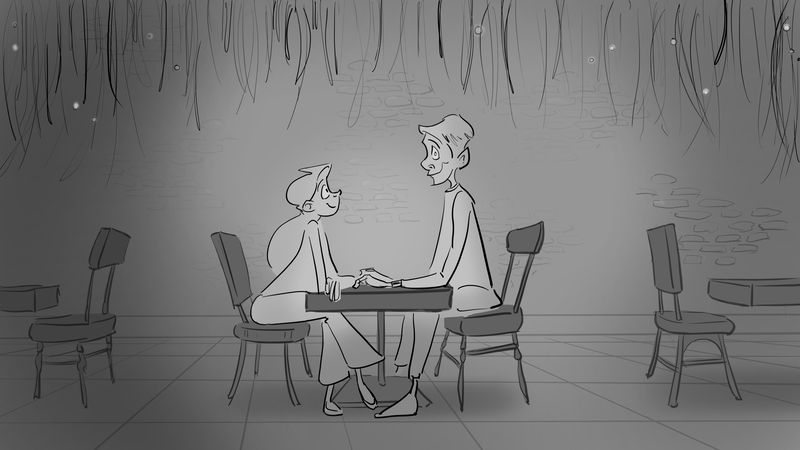 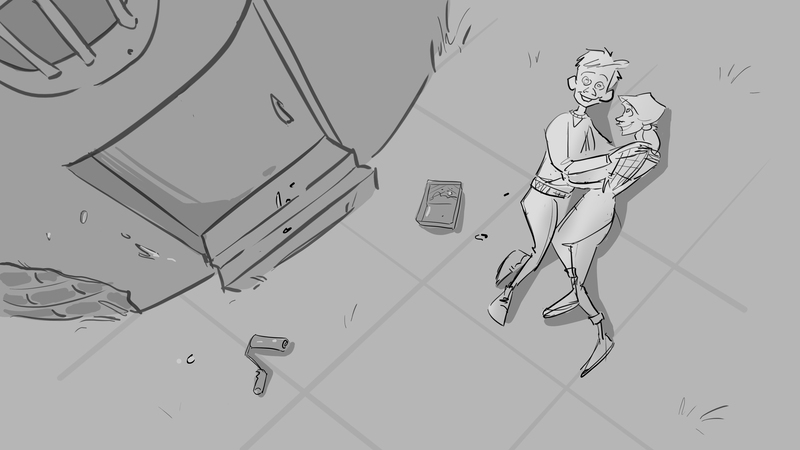 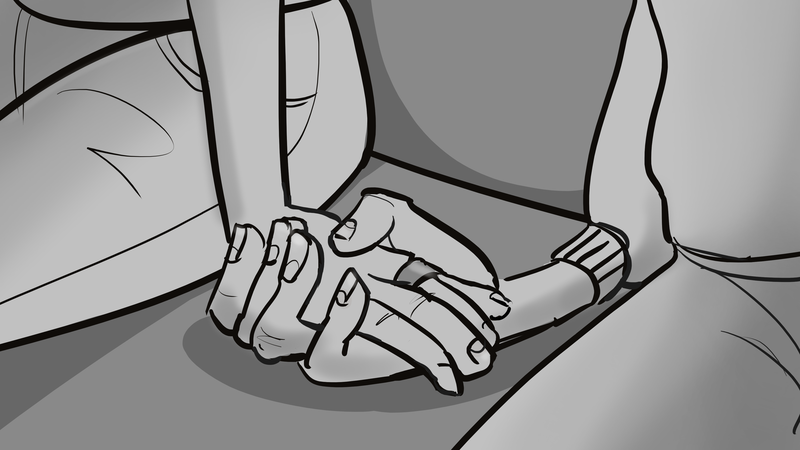 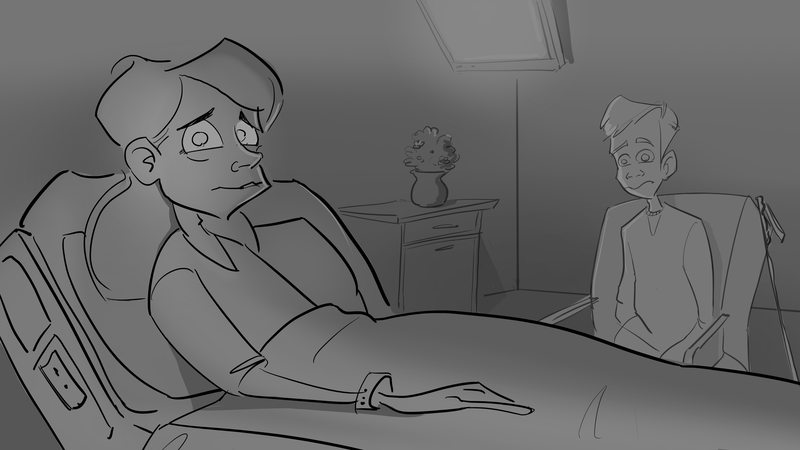 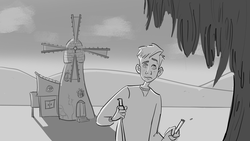 Coursework assignment for my course with Escape Studios​​​
....loosely based on some cats I know

We have just completed this BFI-Commissioned short and we are currently submitting it to festivals!
​I did all the original storyboards, character design, art direction and some animation. 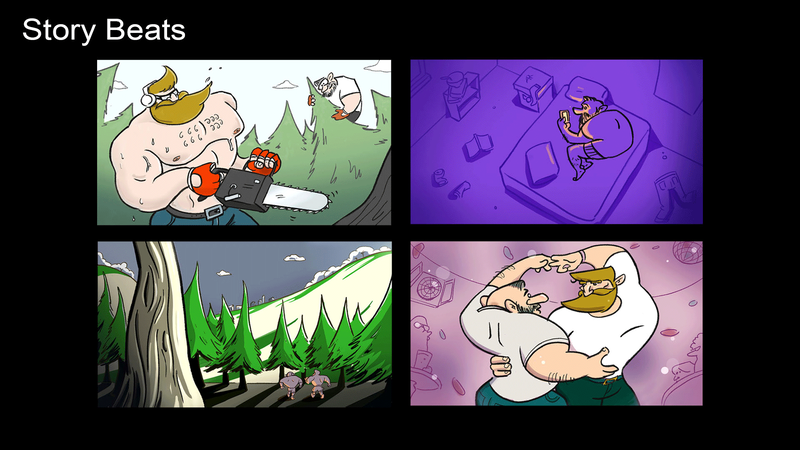 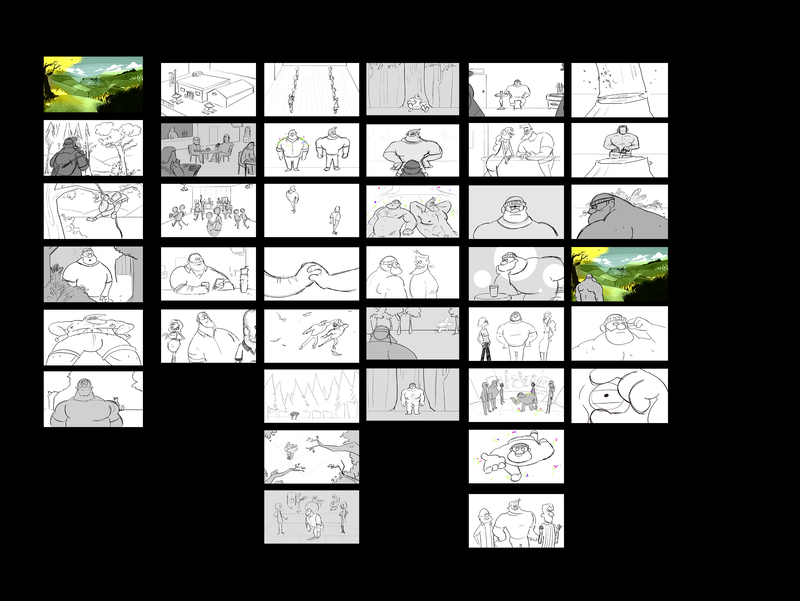 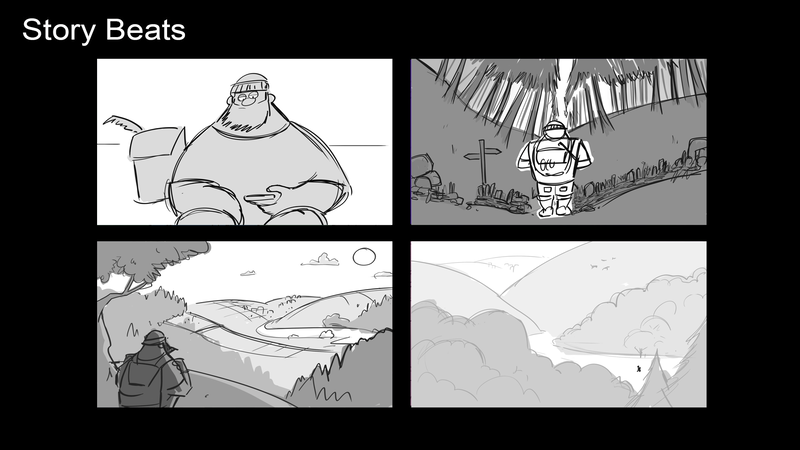 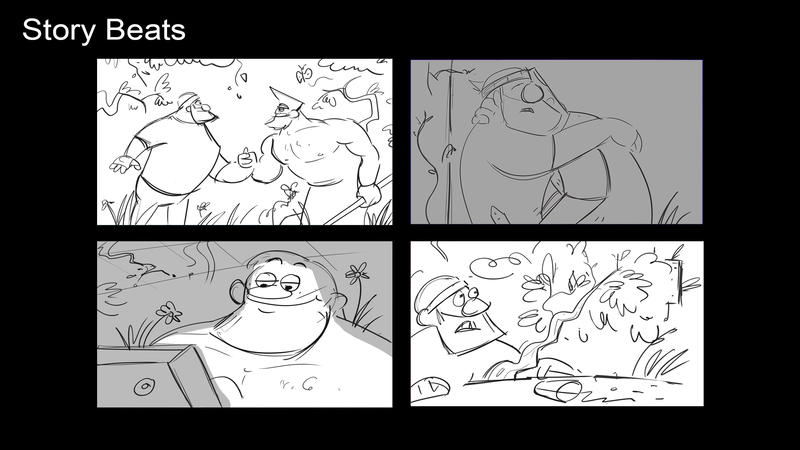 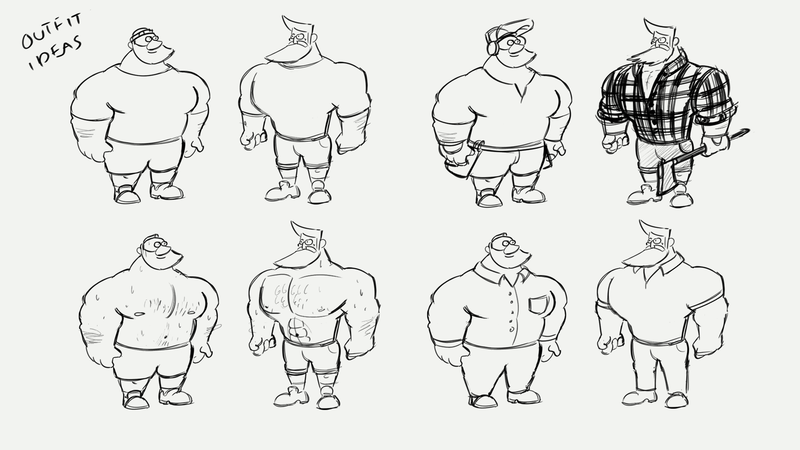 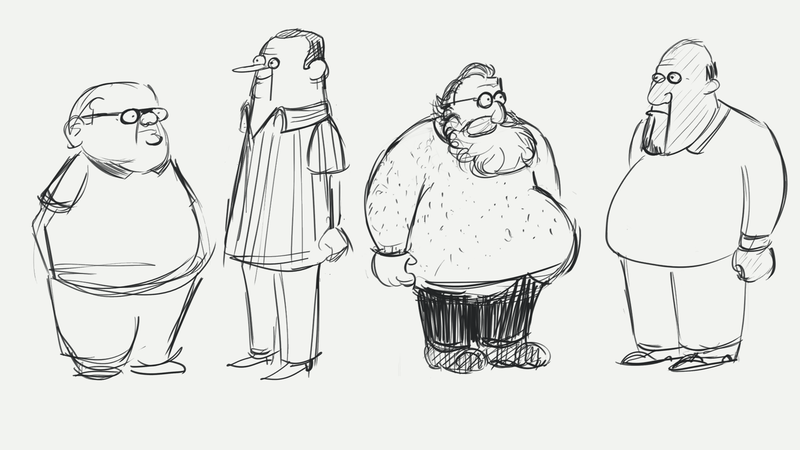